Feather Falls Casino is proud to be presenting our

These open-air concerts will be held in the porte cochere at the entrance of the casino, and will headline some of the iconic rock bands from your past. Tickets can be purchased at the players club either in person or by phone at (530) 533-3885 (ask for the players club).

Check back soon for our upcoming shows.

COME ROCK THE NIGHT AWAY WITH SLAUGHTER!

Slaughter is a Multi-Platinum-Selling American hard-rock band formed in Las Vegas by lead vocalist/rhythm guitarist Mark Slaughter and bassist Dana Strum. The band reached stardom in 1990 with their first album “Stick It to Ya”, which spawned several hit singles including “Up All Night”, “Spend My Life”, “Mad About You” and “Fly to the Angels”. The album reached double platinum status in the United States. 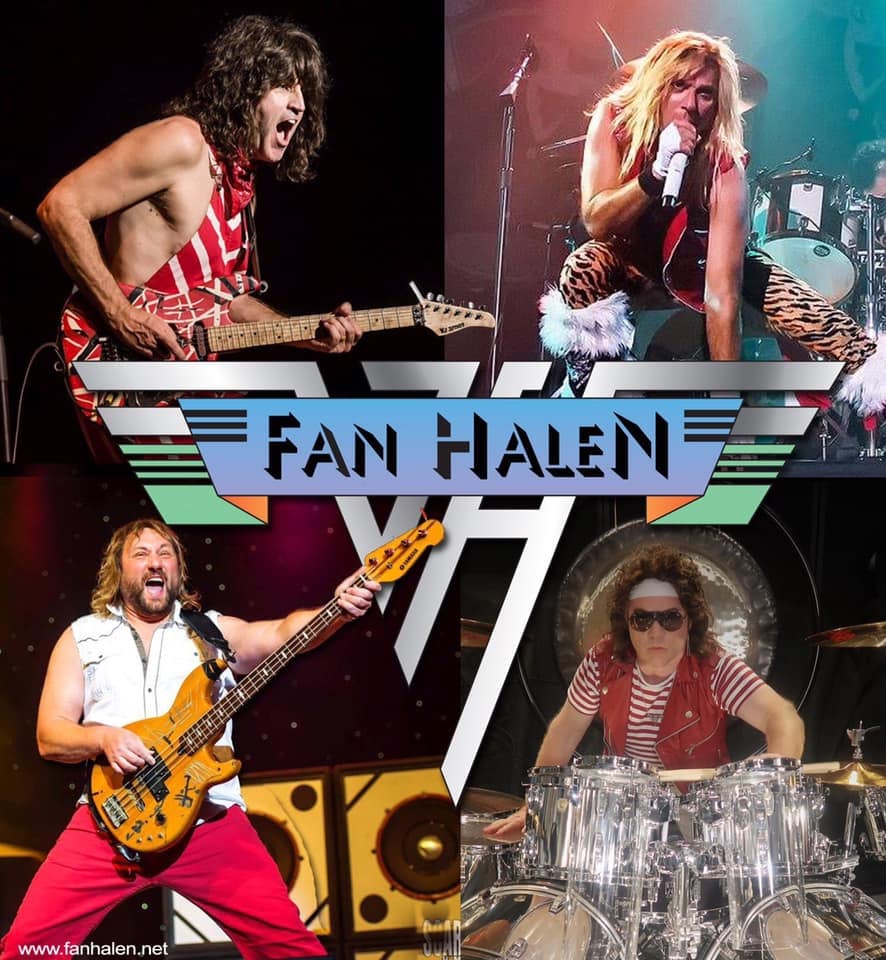 Known as “The World’s Most Authentic Tribute to Van Halen”, FAN HALEN sets the stage for a night with Dave, Eddie, Alex and Michael with a true-to-life tribute to not only the band but the spirit of an era! 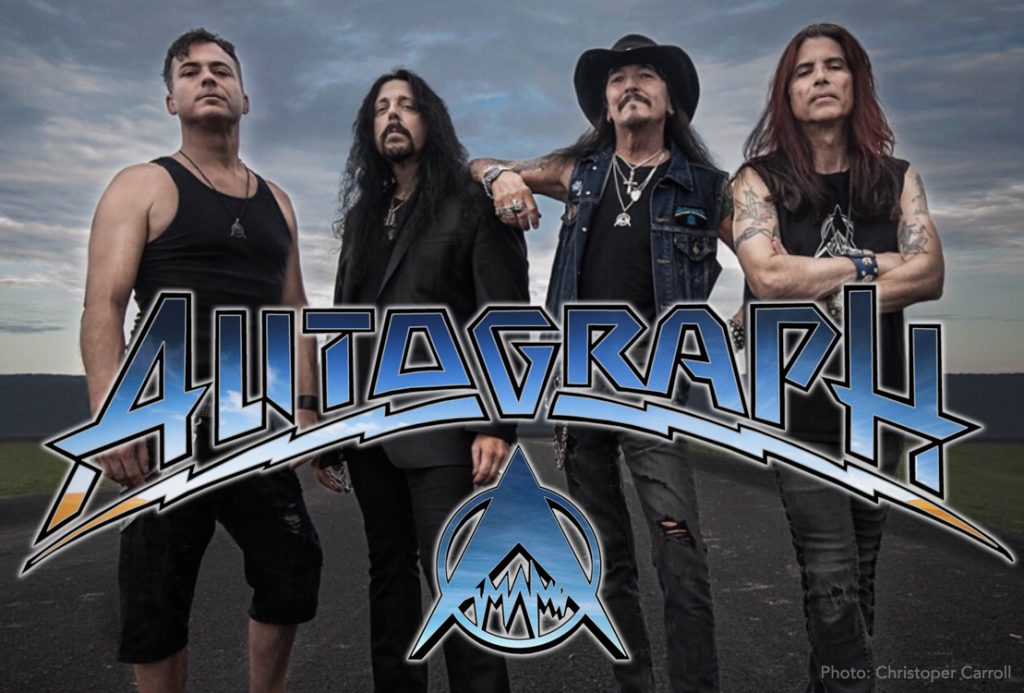 QUIET RIOT is a rock & roll phenomenon. Famously described as the first heavy metal band to top the pop chart at #1 on Billboard magazine, the Los Angeles quartet became an overnight sensation thanks to their monster 1983 smash album Metal Health.

AUTOGRAPH left an everlasting imprint on Rock ‘N’ Roll. The platinum-selling Southern California hard rock juggernauts gave the work the ubiquitous hit Turn Up the Radio, seminal albums such as Sign In Please  (1984), That’s the Stuff  (1985), and Loud and Clear  (1987) as well as unforgettable sold out shows alongside everybody from Mötley Crüe and Ronnie James Dio to Van Halen and Aerosmith. They have never left the hearts and minds of millions of fans around the globe.