Feather Falls Casino is Proud to Welcome Back

Saturday May 6th
Doors Open at 5:00pm
Tickets $25 at the Players Club 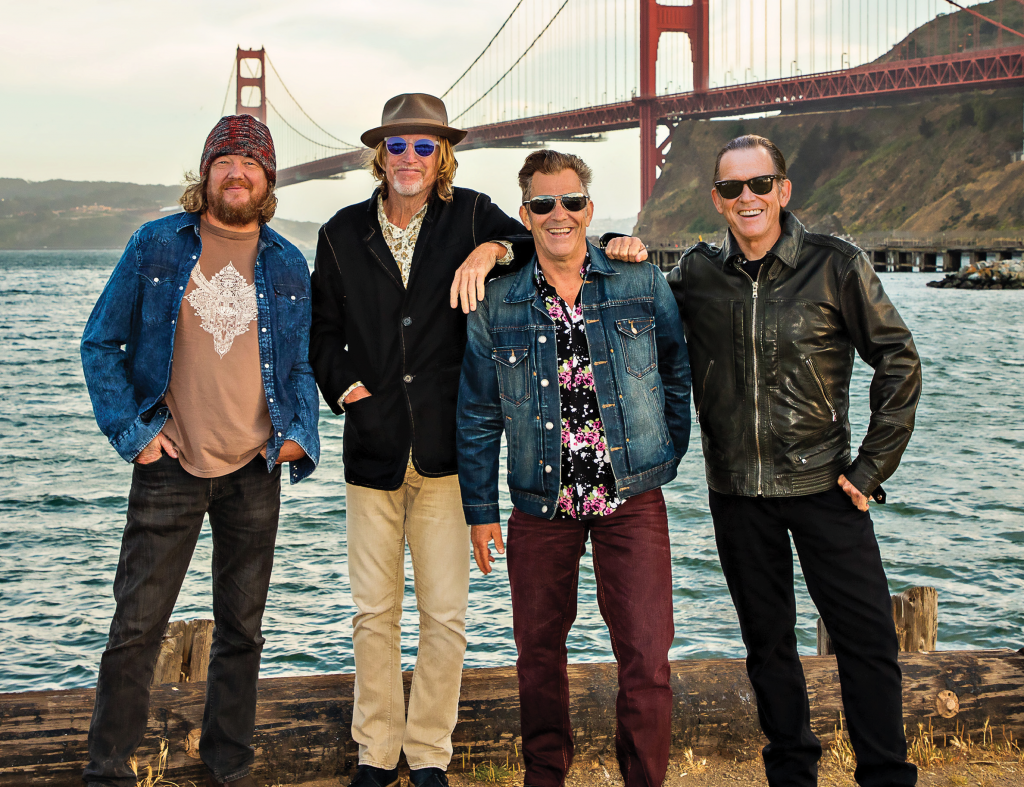 “The hardest thing to do,” says internationally beloved soul-blues rocker Tommy Castro, “is be yourself, take some chances and bring your fans along with you.”

Throughout his long, constantly evolving career, guitarist, singer and songwriter Tommy Castro has always remained true to himself while exploring, growing and creating new music, and he has taken his thousands of devoted fans right along with him. Since his solo debut in 1994, he’s made 16 albums— the last seven for Alligator—each its own unique chapter in the book of Tommy Castro. Blues Revue declared, “Tommy Castro can do no wrong.”

Also on the ticket is Lydia Pense and Cold Blood. Lydia Pense & Cold Blood debuted when the Fillmore was at its peak as one of the nation’s musical Meccas. Owner Bill Graham was so impressed with Lydia’s voice and the sound of the band that he immediately signed Cold Blood to his new record label. During the span of six original late-60’s, early-70’s albums, Lydia Pense and Cold Blood helped, along with Tower Of Power, forge their own specific brand of funk/soul and R&B which came to be known as East Bay Grease. That music still holds up today, proving that great music is timeless and will continue to inspire generations to come. 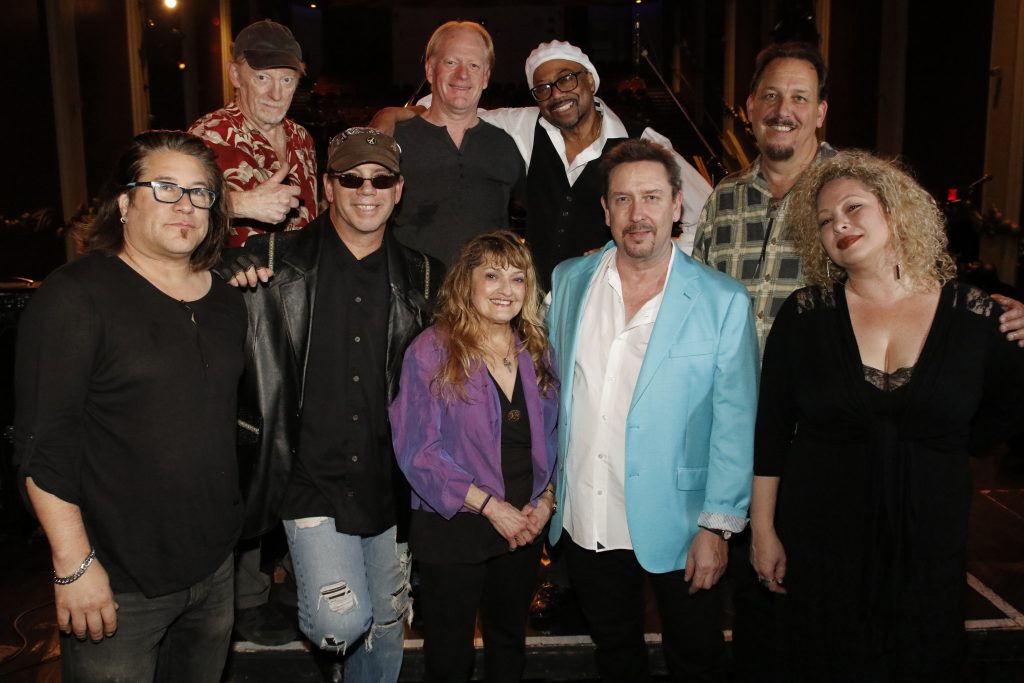 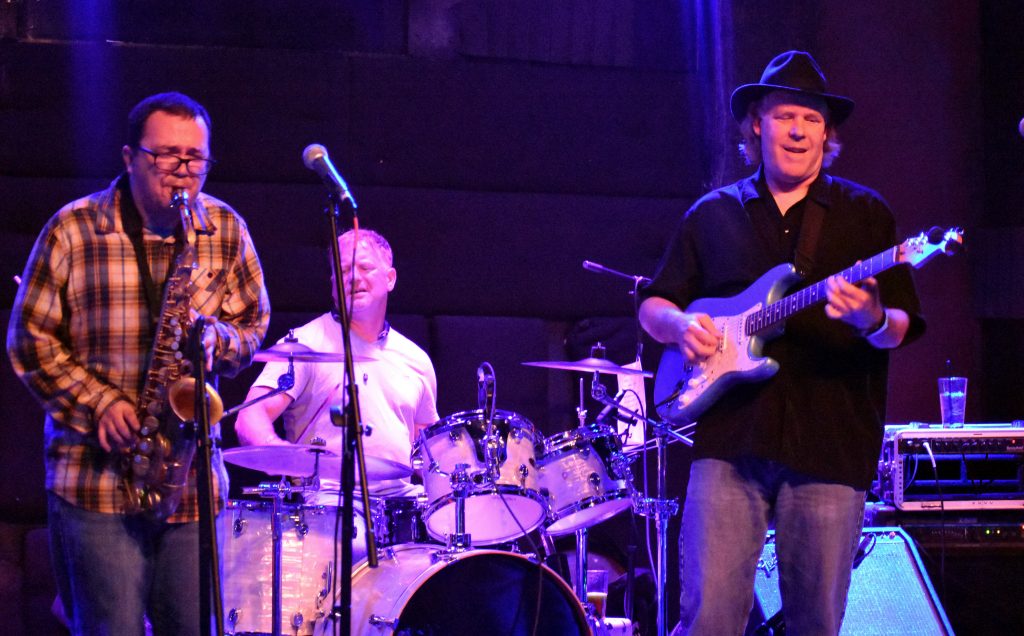 Starting off the show will be a local favorite, the Jeff Pershing Band. Nominated for 8 consecutive years for a CAMMIE Award (Chico Area Music), and winner of 3 CAMMIES for best Funk/Jam Band, The Jeff Pershing Band consistently gets crowds of all ages dancing and smiling.